The Current State of Planet Earth 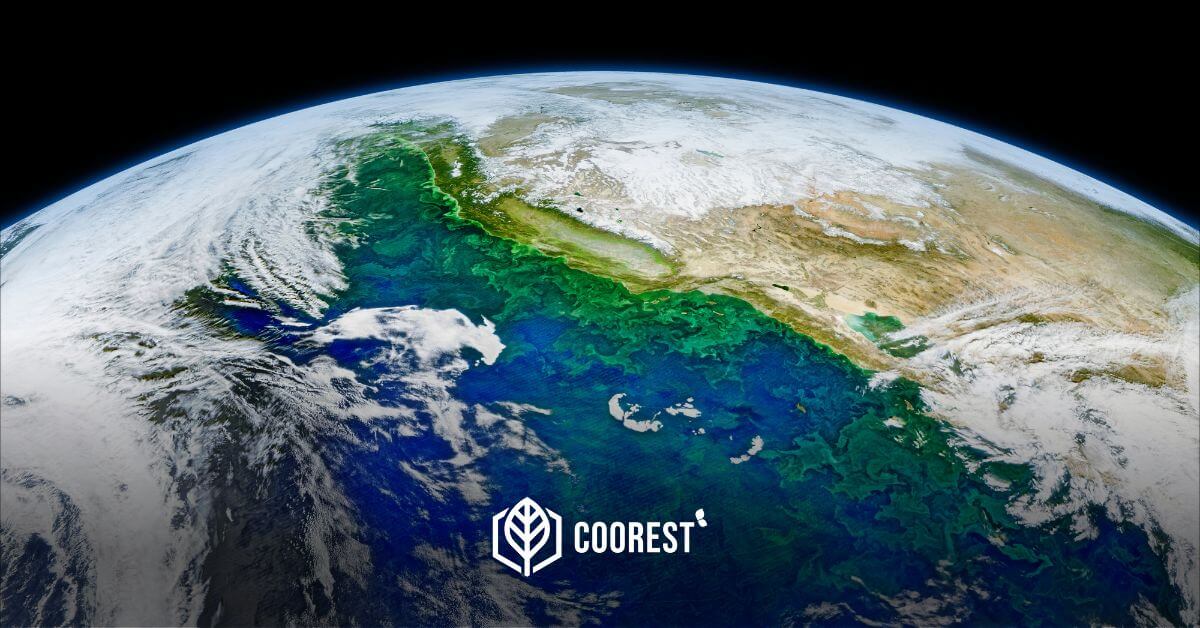 The world is facing a plethora of environmental issues. These have been predominantly caused by humankind. Our essential systems were established on pollution, animal abuse, and exhaustion of our planet’s natural resources.

With the detriments humans have caused to the environment, Earth has become subject to an ecological imbalance. If this situation remains as it is, the planet will soon become uninhabitable. We will no longer be able to sustain life as we know it.

With its green initiative, Coorest started tackling the problems the globe is experiencing. Our main objective is to help reduce the human impact on the environment. By creating a space where people can actively take part in green projects, Coorest will enhance sustainable development. We hope this will benefit everyone and leave a positive footprint for the future.

Let’s find out what are some of today’s most hazardous environmental issues.

This term refers to ever-increasing temperature changes. This has, in turn, resulted in many other crises, such as global warming. Climate change is of utmost importance for Coorest at the moment. Scientists consider it to be a great peril to the world. Humans have directly contributed to destroying biodiversity, natural hazards, melting glaciers, and rising sea level. Deforestation and ocean acidification are our responsibilities, too.

The effects of climate change are not a theory anymore. They’re happening more frequently than ever. Natural disasters have become a norm. Wildfires in California, typhoons in the Philippines, and other calamities are happening due to the climate change crisis.

Human-made pollution is detrimental to health. This phenomenon brings about illnesses and their exacerbation. It is also connected with the increase in chronic diseases, water insecurity and food shortages. Also, higher rates of death are linked to various forms of pollution. Severe weather events such as hurricanes, acid rain, and floods significantly influence people’s well-being.

One of the most dangerous forms of pollution is plastic. This is the foremost reason for water and air pollution. It is a tragedy that millions of people are dying from it every day.

The ozone layer is Earth’s sunscreen. It protects us from the sun’s ultraviolet radiation. In case of direct touch, these ultraviolet lights might cause severe damage to the human DNA, as well as plants and animals.

Ozone layer depletion happens when the ozone layer is thinned out in certain parts of the planet. For example, due to the excessive use of chlorine and bromine, we have punctured holes in the sky. That is why we have ozone holes around the South and North poles. Allowing the sun’s ultraviolet radiation to slip into the atmosphere, we have created an environmental catastrophe.

This phenomenon happens mainly due to chemical compounds released from human activities. The worst effects include sunburns, skin cancer, a higher incidence of heat-related illness and mortality.

There has been an increasing demand for water in the last centuries. We got used to having access to clean water for both essential needs, like drinking and sanitation, and entertainment. Pools, long showers, water guns, together with all other unnecessary activities are high on our list of priorities. People on other continents started losing what we have been taking for granted. Humanity is already short on water, as millions lack access to clean rivers.

Yet on this planet, there is plenty of water for everyone. The real problem lies in how we act. When humans waste water and pollute oceans with toxic chemicals, we start facing major challenges. We are witnessing numerous deaths for the most tragic reasons. People die because they can’t access drinkable water. The easiest way for a disease to spread and be transmitted is through the unclean water people are exposed to.

Natural balance is a complex ecosystem that provides us with valuable resources. Once healed, nature will provide us with organic food, clean water, fuel and medicine. The absence of one element in the natural ecosystem will impact the whole of it.

The over-extraction of resources, habitat destruction, soil degradation, climate change, and ocean acidification, are our primary concerns. These have resulted due to biodiversity losses. It is all linked together. These phenomena have resulted in the extermination of many species, too. Many animals went from endangered to extinct in a matter of years. Rainforests and wild forest regions are demolished every day, while the world is in water and food shortage. Biodiversity is essential to worldwide ecological balance – it needs protection.

How Coorest fights these environmental issues

Coorest is helping people compensate for their carbon footprint in a transparent way. Taking part in our green initiatives is just the beginning of a life-long journey. Since climate change and global warming are mainly caused by carbon dioxide, we have found a way for people to reduce their emissions.

Forestation is just one of the many projects we are engaged in. Forests play an integral role in the climate change mitigation strategy. The ecosystem maintains the natural balance by protecting biodiversity and stabilizing the climate. It also ensures clean water and good soil. Healthy forests help improve food quality, restore habitats and support livelihoods.

We are proud to say that Coorest will provide food and shelter for animals in partnership with animal reserves. We also support local agricultural projects by allowing the users to tokenize their carbon removal. Access to the Coorest platform is open to everyone.

We here at Coorest work tirelessly on projects with environmental sustainability as a theme. We seek to stimulate communities to work together for the sake of our future. Our goal is to create a more sustainable future. We plan on doing so by merging blockchain technology with physical trees, offering transparency and integrity to our users. 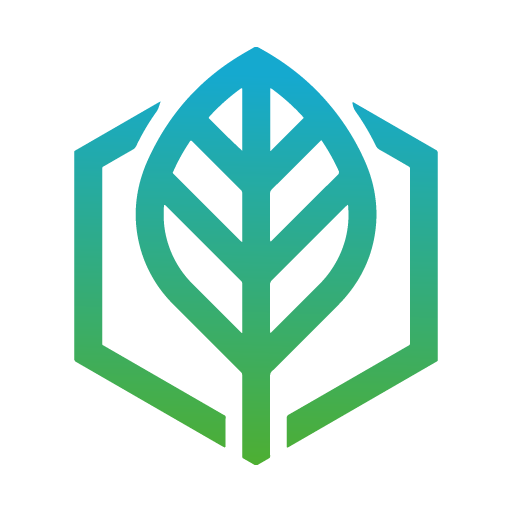 Various writers and contributors from the Coorest team. 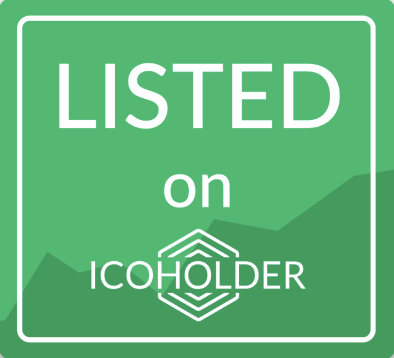 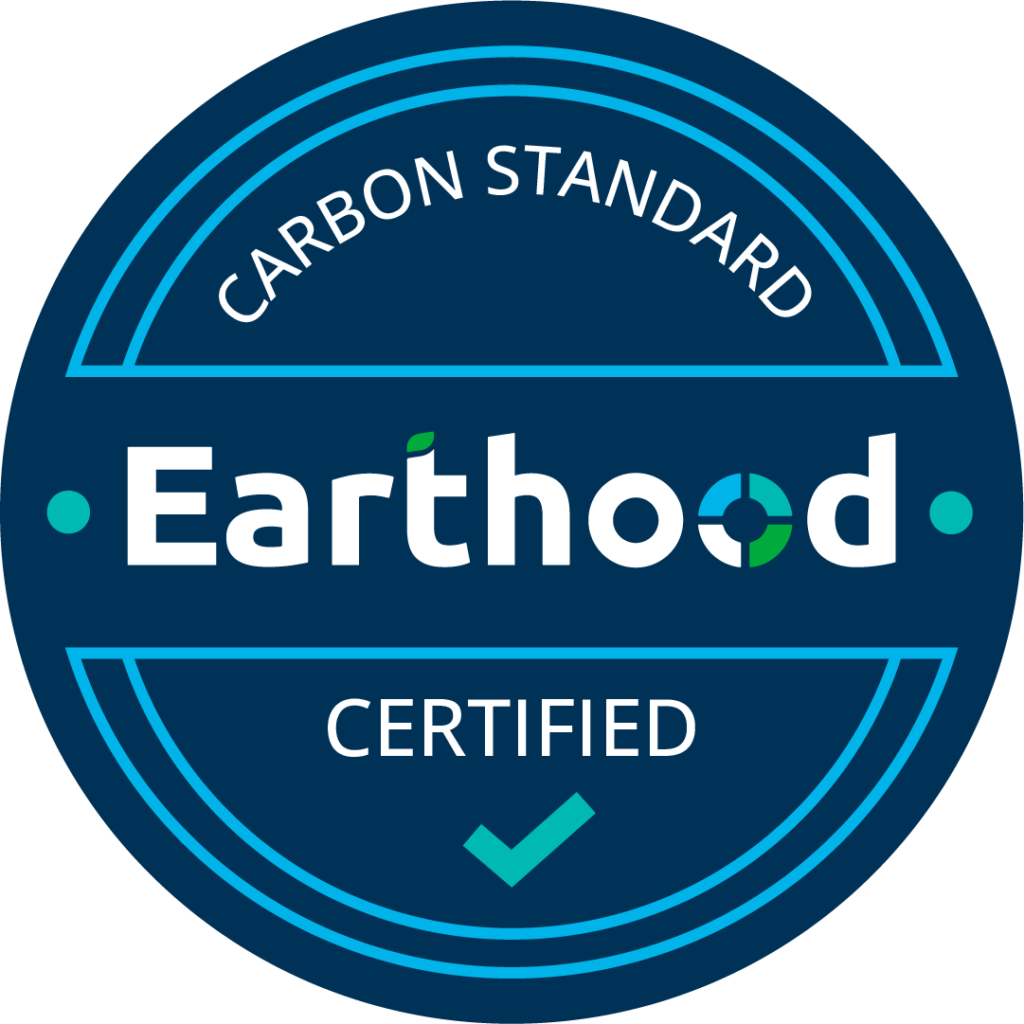