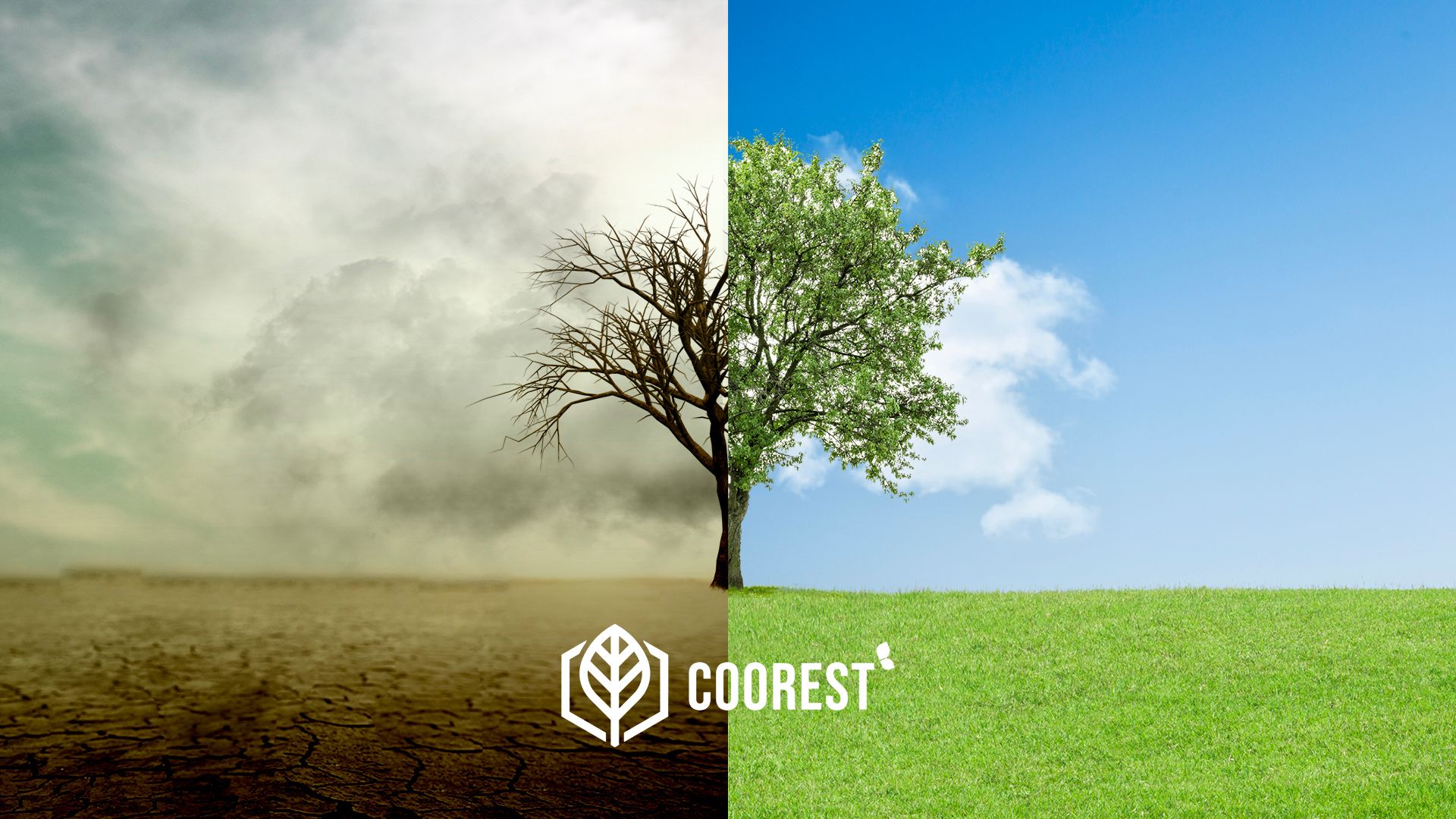 Carbon offsets and carbon compensation might sound like the same thing at first. In reality, there’s a world of difference. In this article, you will learn what both of these terms mean and why they are so different from each other.

Carbon offsetting aims to limit the impact of greenhouse gasses on the environment. This happens either by reducing emissions or capturing CO2. A carbon offset represents 1 metric ton of captured CO2.

On paper, carbon offsets sound like a net positive for the environment. In reality, the harm they cause far outweighs their benefits. This is because of the prevalence of fraudulent schemes and flawed practices in the carbon offset market. The following examples are only some of these issues.

Carbon offsets have become synonymous with the controversial practice of double-counting. Double counting happens when the same carbon offset is used twice. An example of this is when both the issuing and receiving parties count the same carbon offset toward each of their own goals. Country A engages in emissions trading on the mandatory market and counts a carbon removal from a private reforestation project toward its contribution. However, the project also goes on to sell this removal as a carbon offset on the voluntary market. Another double-counting scenario happens when company A buys carbon offsets in order to claim that it is carbon-neutral. After it “proves” that the offsets account for its footprint, it then goes on to sell them to company B. The worst part of this is that this can go on indefinitely. The lack of a transparent record that verifies when the carbon offset has been used is at the root of this problem.

The current carbon offset system is reliant on intermediaries called carbon credit brokers. These intermediaries do not add any value to the process of carbon removal. Instead, they only make it more complicated and expensive. On top of that, they take away revenue from the people who carry out the carbon capture.

In some cases, carbon offsets aren’t effective at climate mitigation since the carbon capture takes place over a period of time in the future. This is a problem since the offsetting parties have already emitted CO2 into the atmosphere. Carbon offsets do not account for the difference in time between emission and carbon capture.

Moving away from carbon offsets is the better solution

Compensating your carbon footprint with Coorest

Coorest NFTrees and $CCO2 tokens make carbon compensation easy and transparent.
The NFTrees are linked to trees that grow on farmlands in the real world. The metadata of each NFTree includes the location of its corresponding tree, as well as the tree’s age and species. NFTrees are what generate Coorest carbon tokens ($CCO2). A single $CCO2 token is equal to 1 kg of CO2 that has already been absorbed. Both the NFTrees and $CCO2 exist on the Polygon blockchain. The $CCO2 tokens can be bought, sold or “burned” by anyone on the Coorest DApp. When the $CCO2 tokens are burned, a proof of carbon compensation certificate (PoCC) is sent to the holder’s wallet. The PoCC guarantees the compensation of carbon emissions by taking the burned $CCO2 out of circulation. The PoCC contains the date of compensation, the amount of removed CO2, and the identity of the party compensating for their emissions. Additionally, the PoCC can be customised to include the reason for compensation. The process is completely transparent since the entry on the blockchain is visible to everyone and cannot be tampered with.

Here are several reasons why Coorest carbon compensation is better than carbon offsets:

Having carbon compensation happen natively on a blockchain eliminates the possibility of double counting.  This is due to the fact that the Polygon blockchain is an open ledger. This makes all the entries on it tamper-proof and accessible by anyone. Additionally, the $CCO2 tokens are minted by smart contracts and not by Coorest. Another solution against double-counting is the proof of carbon compensation certificate (PoCC). This certificate can only be generated when $CCO2 tokens are burned on the Coorest DApp. Burning the tokens removes them from the circulating supply and makes it such that they can never be used for compensation again.

The continuous audits of native and on-boarded projects mean that no NFTrees exist without their real-life counterparts. As a precaution against natural disasters or other calamities, Coorest has an additional 10% extra trees held in reserve. These are not tokenized and serve as replacements, should anything bad happen to a tokenized tree. In the event that a project decides to break its agreement, all of its NFTrees and $CCO2 are suspended and blacklisted by Coorest. These measures rule out the possibility that carbon compensation is sold without real-life carbon capture.

The $CCO2 tokens are minted by smart contracts and not by Coorest. It is impossible for $CCO2 tokens to exist without the NFTrees that generate them. This makes the process transparent, reliable and secure while eliminating the need for intermediaries. Trust is placed in an automated system rather than a third party.

In carbon compensation, CO2 emissions and carbon capture always happen at the same time.  This creates a carbon balance, meaning that no emissions remained unaccounted for. Conversely, the only way Coorest carbon tokens ($CCO2) can come into circulation is through an NFTree. The NFTree represents a tree and contains data about the rate it absorbs CO2. This rate is transferred to the $CCO2 tokens that are generated by the NFTree. This ensures that all $CCO2 tokens are fully backed by absorbed CO2. The $CCO2 tokens come into circulation at the same rate the trees are absorbing CO2.

Choosing carbon compensation over carbon offsets makes a huge difference to the environment. Not to mention the lives of the people that have an active role in taking care of it. Even if the difference between the two wasn’t obvious at first, we are sure that now you can make a well-informed decision.

Interested in compensating for your carbon footprint or that of your business?

Buy a Coorest NFtree from Venly or Vulcan Forged. 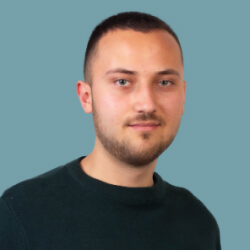